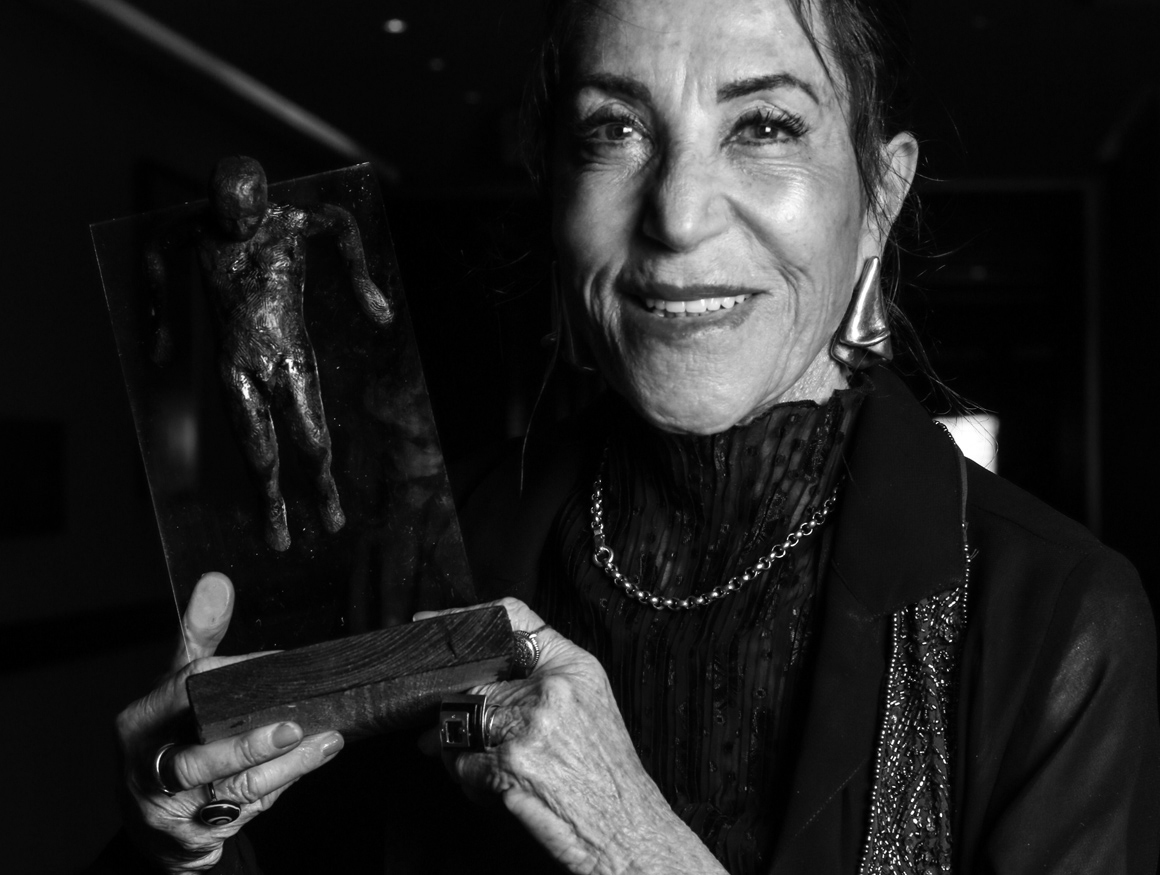 The  ACT Warrior Wall promotes professional standards in the industry through recognising excellence and commitment to the arts sector by honouring dynamic and prolific individuals and organisations on a dedicated platform. A nomination on the ACT Warrior Wall will require that the individual/organisation show commitment to the sector beyond self-interest. The ACT Warrior Wall prides itself on identifying, verifying and then publicly recognising excellence in the arts and culture sector in South Africa on a more frequent basis throughout the calendar year.

Nominations will be publicly solicited through an open call and undergo a selection process. The successful nominees will be profiled on the Warrior Wall. All nominations featured on the ACT Warrior wall will automatically qualify as an entry in the official ACT Awards which is to be held the ACT 30th Birthday Celebration in 2024.

Lifetime Nominees: One successfully nominated Life Time nominee will be profiled per quarter 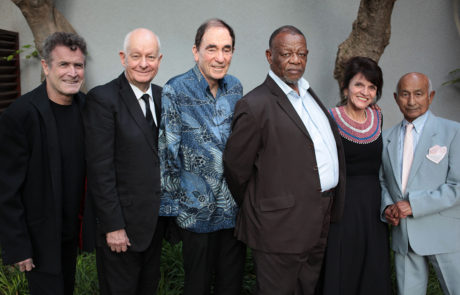 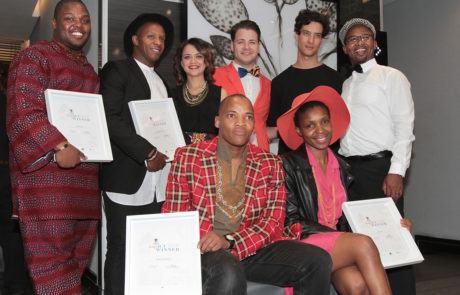 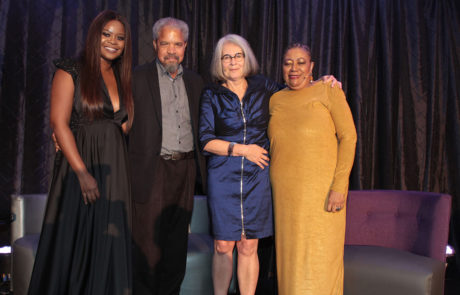 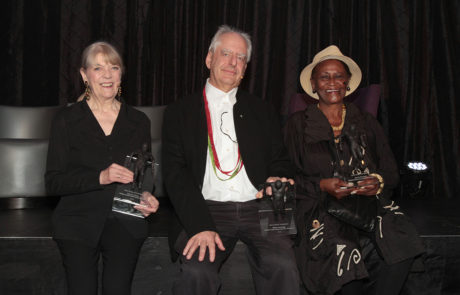 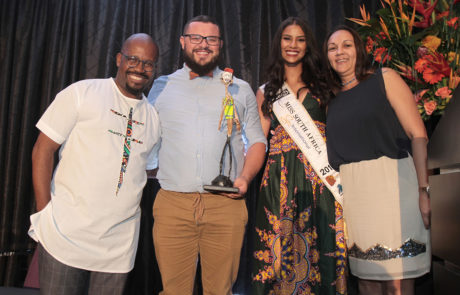 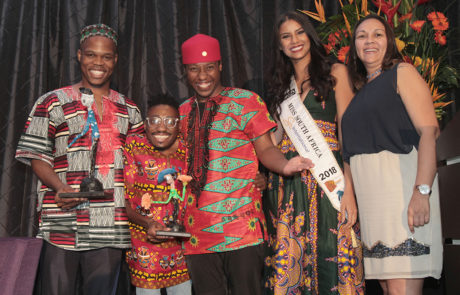 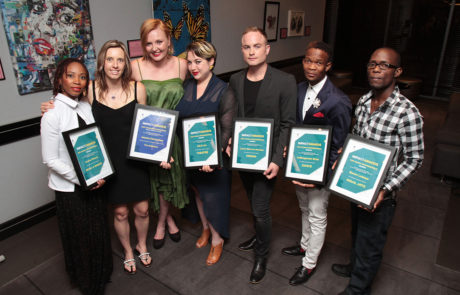 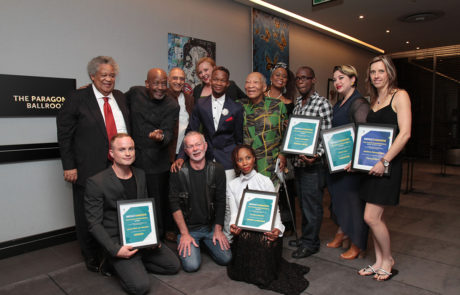 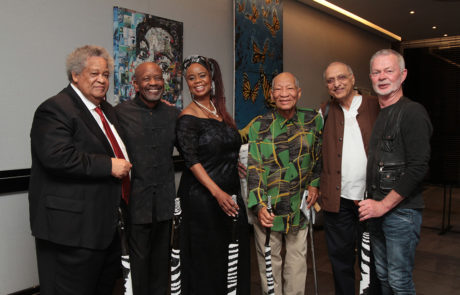 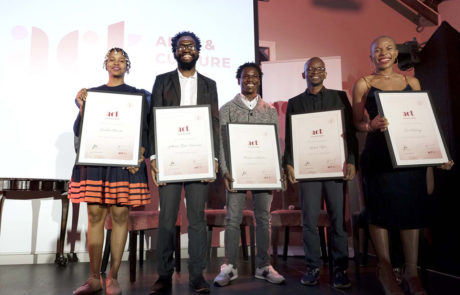 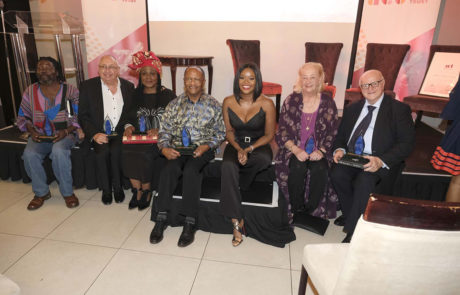 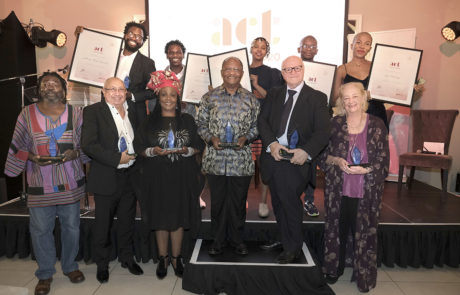 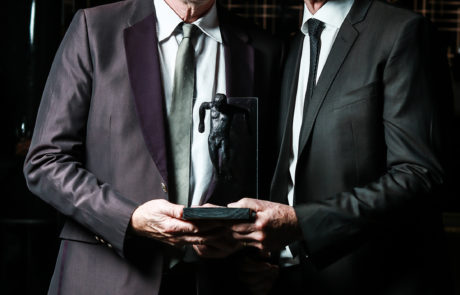 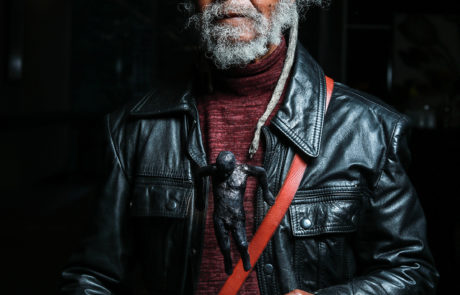 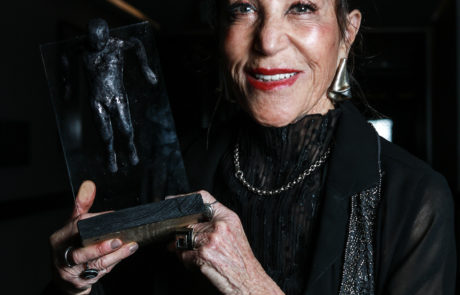 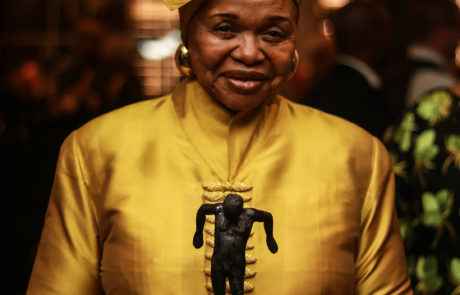 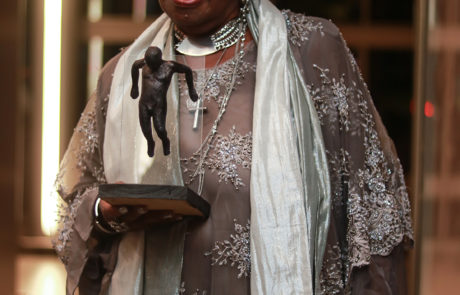 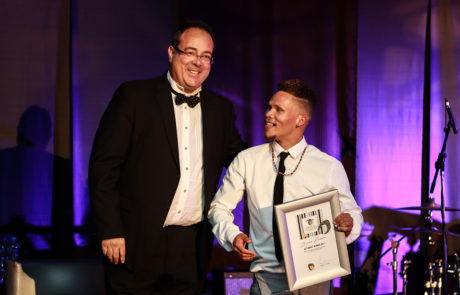